Libra coin is basically a digital currency that is projected to roll out sometime mid 2020. It is a permissioned blockchain cryptocurrency proposed by an American social media company Facebook. This coin was introduced in June 2019 as a stable coin. This means, it  is a type of digital currency that is backed by physical assets such as real world currencies, usually referred to as a basket of currencies in a bank somewhere. Only stable currencies will be used such as the US dollar, the Euro and the Japaneses Yen. In order to use any form of this digital currency you will need an electronic device that is connected to the internet such as smart phone. Facebook will equally launch an application or app for Libra on these smart phones called Calibra. That will be your new wallet. You could use Calibra to send money to anyone, anywhere in the world. You could also save your money in Calibra and use it to pay for everyday transactions, like buying a coffee, buying groceries, or taking public transportation. Now, Is Libra Coin a good idea? The answer to this question is yes and no. Yes, it may even the play ground. No, it feels like some end time biblical prophesy. Lets first explore it’s potential before we dive into the end time prophesy.

The western world have innovated so many wonderful things that have benefited the world in raising the standard of living to all people. Since the industrial revolution a transition into new manufacturing processes in Europe and the United States led to increase supply of agricultural foods. Then  discoveries in energy such as electricity, oil and gas led to effective transportation, and now the information and communication technologies (ICT) have transformed the way people live and work. Most of these these technologies were first introduced in western countries and later trickle down to the rest of the world. This gave the western countries a heads up. As of today, there are a number of technologies that are currently being tested in developed countries that are yet to trickle down to the rest of the world. For example self driving cars and 5G which is the fifth generation cellular network technology. The most important service that is seamlessly working in developed countries is the payment system.

Imagine this, you are watching a step by step tutorial on how you can accomplish a task and get paid doing it. Then you reach the dead end because the service used in a tutorial is not available in your country 😡 . This was true to Funashi Mwamba who claimed to have lost out thousands of Kwachas from online jobs. Wasted time huh! Lost opportunity perhaps? Maybe that is why we all want to move to the USA!! Libra coin is specifically tailored to the so called unbanked, those who can’t afford to open a bank account due to so many documentation required by banks or banks being too far away from people. Not only that, but also exorbitant bank charges such as book balances and service fees turn people away. At the same time, without a bank account people can’t trade online effectively expect with other form of cryptocurrency which have not reached the desired acceptance level. Due to Facebook’s size in terms of its users being at 2.41 billion active monthly users, Libracoin is expected to be widely used and accepted across the world. This will enable people to trade around the world at a cheaper rate without the need of banks and expensive payment gateways.

The lack of not being part of a global economy due to country restriction and whether that is a human right or not has deprived so many people in providing their services to the world. Why can’t they just provide their service in their local countries or areas you might ask. Well lets look at Facebook for instance, would it have been where it is if only it provided its service in the USA where it originates from? No! What about motor vehicles, electronic devices, vaccines etc, are they not produced for a global market? Having read that, the ability for people to participate, interact on the global scale and transact is a good thing. This would bring so many opportunities both at local and international level. If Libracoin works, this will be another great leap in innovation since Steve Jobs launched the first iPhone. Yes, even then there were winners and losers so too will it be this time.

The introduction of Libra coin has raised mixed feeling among stakeholders. There is so much at interest, ranging from national sovereignty and security. Central banks are beginning to question their relevance at the face of Libra coin. The more people begin to accept this coin, the greater the Libra becomes. This will mean that more people would dump their local currencies into Libra coins in order to access the services they desire. This may led to inflation especially in countries with weaker currencies. Then how would governments pay it’s civil service with currencies it can no longer control? Surprisingly, there is little concern on Libra coin particularly on third world countries who are likely to be the most affected. They seem to have no road map in a case Libra coin becomes available to the world. There has been no discussions, or preparations highlighted.

But if Libra coin does not spin economies out of control, it will only serve as another mobile money service. Mobile Money is the use of a mobile phone in order to transfer funds between … accounts, deposit or withdraw funds, or pay bills. This term is also used for the broader realm of electronic commerce; it can refer to the use of a mobile device to purchase items, whether physical or electronic. According to the International Monetary Fund (IMF) report,

This is a reason why Libra coin may likely to succeed  in Sub-Sahara Africa. Just like mobile money agents, Libra coin will be supported by a competitive network of exchanges buying and selling Libra. That means anyone with Libra has a high degree of assurance they can convert their digital currency into local fiat currency based on an exchange rate, just like exchanging one currency for another when traveling. In addition to that, Libra coin may also serve as a payment gateway to online businesses in Sub-Sahara Africa an thing that mobile money could not have achieved.  In response to Libra, China’s central bank is reportedly developing its own digital currency as former could purportedly pose a risk to the country’s financial system.

Even if Libra coin does not take off, digital currency is the inevitable. JPMorgan Chase is also planning to launch its own crytocurrency. The International Monetary Fund (IMF) and the World Bank have already jointly launched a private blockchain and a so-dubbed quasi-cryptocurrency. Facebook’s Libra coin is likely not to be the end time prophecy currencies that will be imposed on everyone. That without it no man shall buy or sell without the “Mark” of the beast. But it is the beginning towards the one world currency. This is because digital currency will give power to powers that be to cancel or block a wallet whenever you don’t fall under their terms and condition of service.

It is therefore important to understand that Facebook’s entry into finance will transform the way of life.  It has also presented a new and complex regulatory issues for authorities around the world. As different countries have diverse regulatory bodies. If it will satisfy all regulations, Libra coin has a great potential to transform the financial system and create much desired financial inclusion 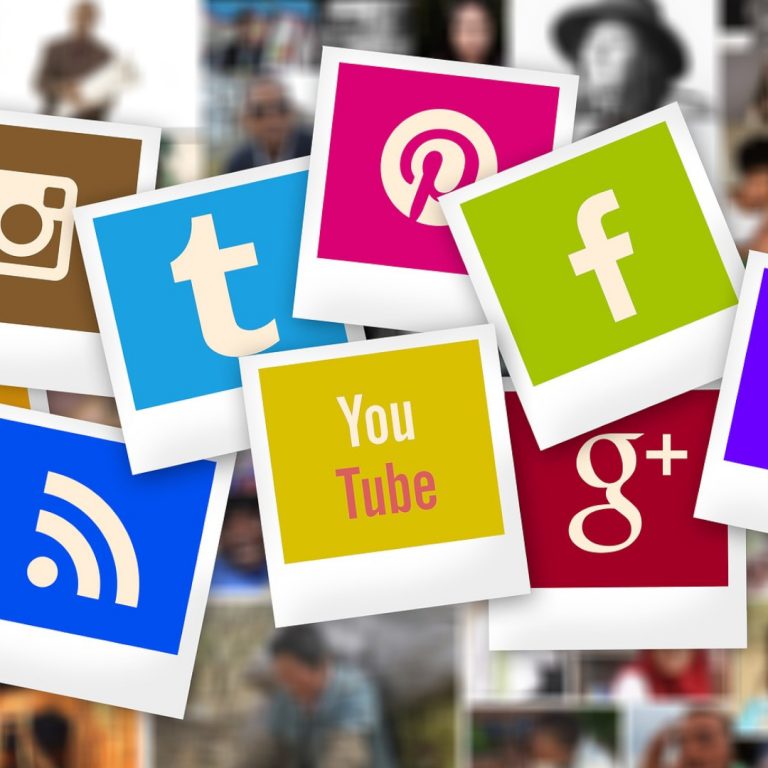 Introductions Since the inception of the internet, there is a global swift towards electronic everything. The biggest retail shop that seems to have everything isn’t the one in town, but the one online. Likewise, the biggest library, the latest news and even communities. Prior to the internet, people relied on newspapers, magazines, radio and television…

The first thing you will need, in order to create a website is the domain name. A domain name is an identification string that defines a realm of administrative autonomy, authority or control within the Internet. In other ways, its an internet address that users control. Before settling on the domain name, its important to…

Currently, payments are direct transfers through FNB eWallet, MTN Mobile Money, ZANACO XAPIT, and STANDCHART. That is upon completion of the ORDER FORM. We will also be happy if you sent us the transaction ID.