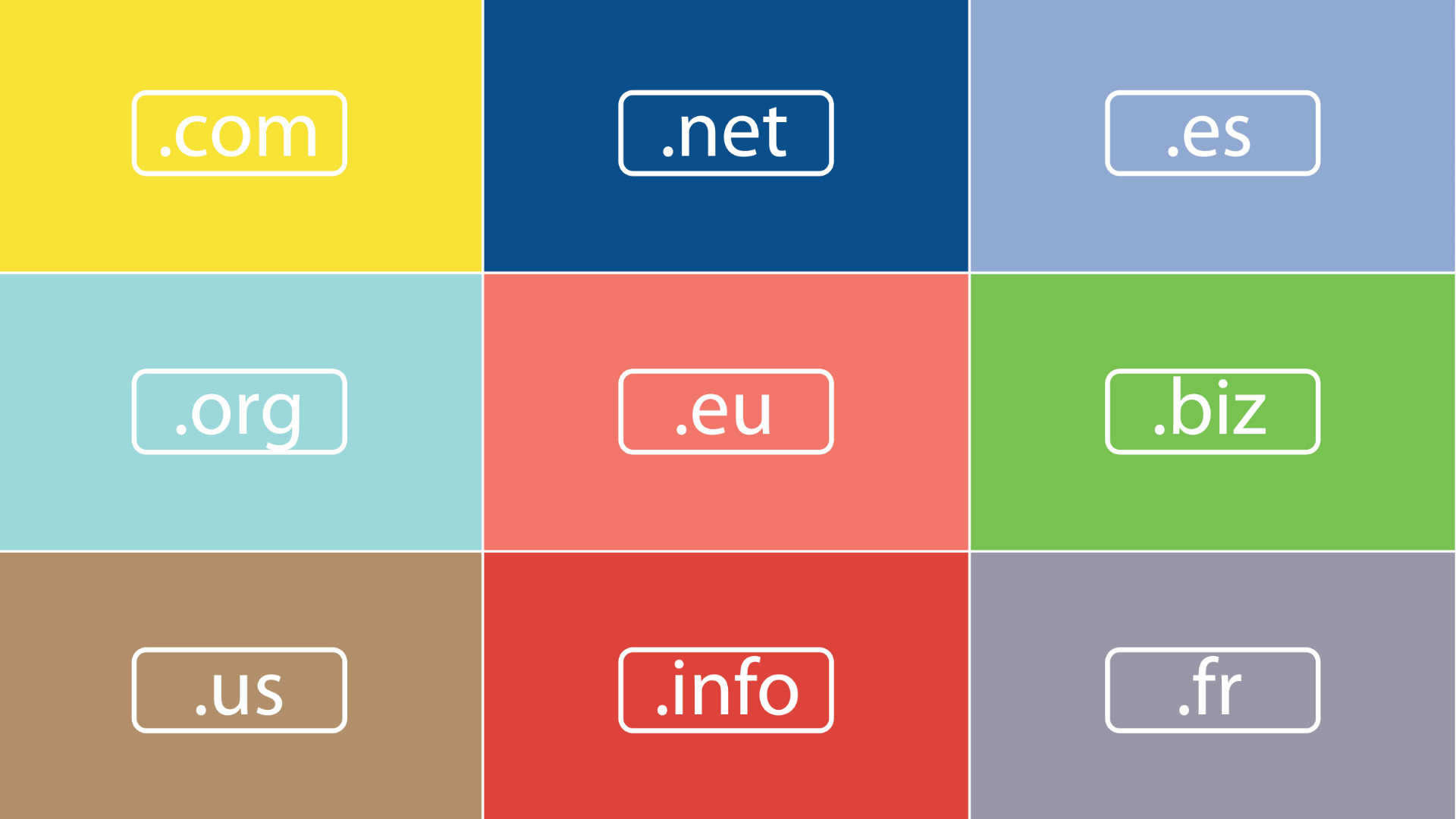 The first thing you will need, in order to create a website is the domain name. A domain name is an identification string that defines a realm of administrative autonomy, authority or control within the Internet. In other ways, its an internet address that users control. Before settling on the domain name, its important to choose a name of your brand. By doing this, it would be easy for your customers to feel safe when they visit your website. However, if its a start up and a physical location is not available, choose a name that people will easily remember. When you decide on a name that happens to be a word used in common language such English, it must mean something nice. Nonetheless, most English words are taken up. Therefore, you can even use the word in your own language. When you use a local language word, make sure it does not mean something bad or evil in other languages. You need to research on that one.

Deciding on a name does not end on nice words or meaning attached to it. You can even come up with your own words. Such as combining different words to come up with one word. But the key to name effectiveness is that it be must be easy to pronounce. Just look around popular internet names. Google, Facebook, and even products Apple Samsung. They all have two syllables. But you can push it two even three syllables such as Verxel Arts, Microsoft, and Toyota. The fewer the syllables the easier the remembering. But this should not be the case, other companies have four syllables e.g Coca Cola and its still known world over. So be creative on that one.

Once the name have been secured you will need to secure your online presence. This is where you choose to decide on want extension you want to your domain name. A top-level domain (TDL) is one of the domains at the highest level in the hierarchical Domain Name System of the Internet. The most common ones are (.com) – Its name is derived from the word commercial, indicating its original intended purpose for domains registered by commercial organizations. (.net) The name is derived from the word network, indicating it was originally intended for organizations involved in networking technologies, such as Internet service providers and other infrastructure companies. And (.org) the name is truncated from organization. It was one of the original domains established in 1985, and has been operated by the Public Interest Registry since 2003. The domain was originally intended for non-profit entities, but this restriction was not enforced and has been removed. The domain is commonly used by schools, open-source projects, and communities, but also by some for-profit entities. Local companies can use country code top-level domain. A country code top-level domain (ccTLD) is an Internet top-level domain generally used or reserved for a country, sovereign state, or dependent territory identified with a country code. For example .us (USA) .zm (Zambia) and .sa (South Africa).

The internet is a global phenomenon, If your business is solely targeting the local customers or you feel you want to be patriotic to your country, then you can go with the country code top-level domain. But targeting the whole world is rather to be desired with TLDs such as .com .net .org as transnational corporation have demonstrated. A domain name is paid for annually at the price of $15 or K150 at digitalaggregate.net. When one year has elapsed, the domain names get expired. If you so which you can buy it for 10 year up front. There are companies and individuals that buy domains with popular names and later sell them to interested buyers at a much higher price. So if you come up with a name and it is important to buy it as soon as possible. After the domain name is bought, you might as well want to create social media accounts with the similar names so as to be consistency.

But what if your company name has its domain with some other company, what do you do? Well  this is what happens when Google restructured itself to be under a parent company called Alphabet. The problem was that Alphabet.com is owned by BMW. To make things worse BMW was not intending to sell the domain name. So Google resorted to abc.xyz as its domain for its parent company Alphabet. So, don’t be lazy. Be creative when choosing a domain name for your website. 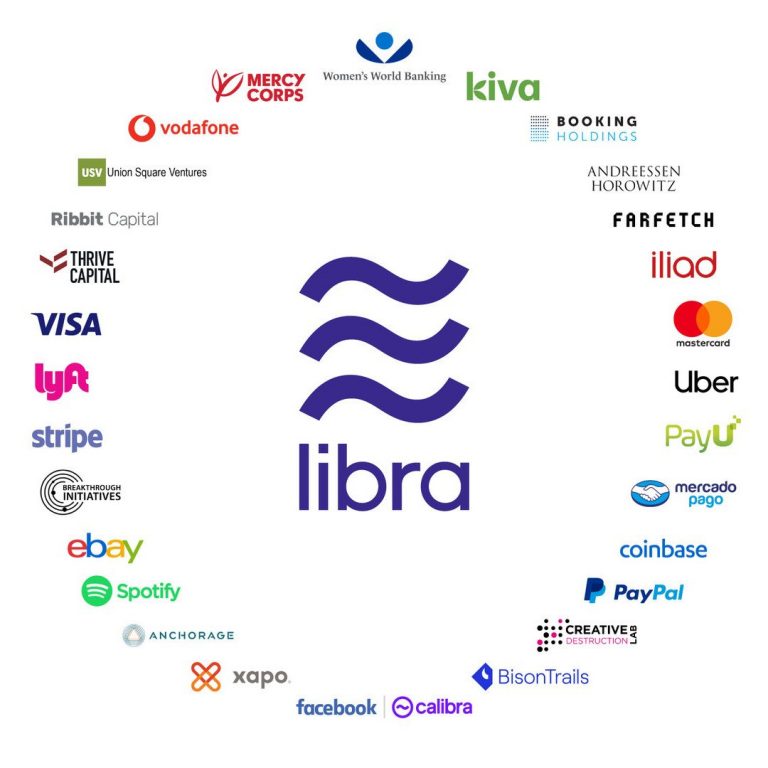 Currently, payments are direct transfers through FNB eWallet, MTN Mobile Money, ZANACO XAPIT, and STANDCHART. That is upon completion of the ORDER FORM. We will also be happy if you sent us the transaction ID.